Paul Romer’s Nobel Prize – Why we do what we do 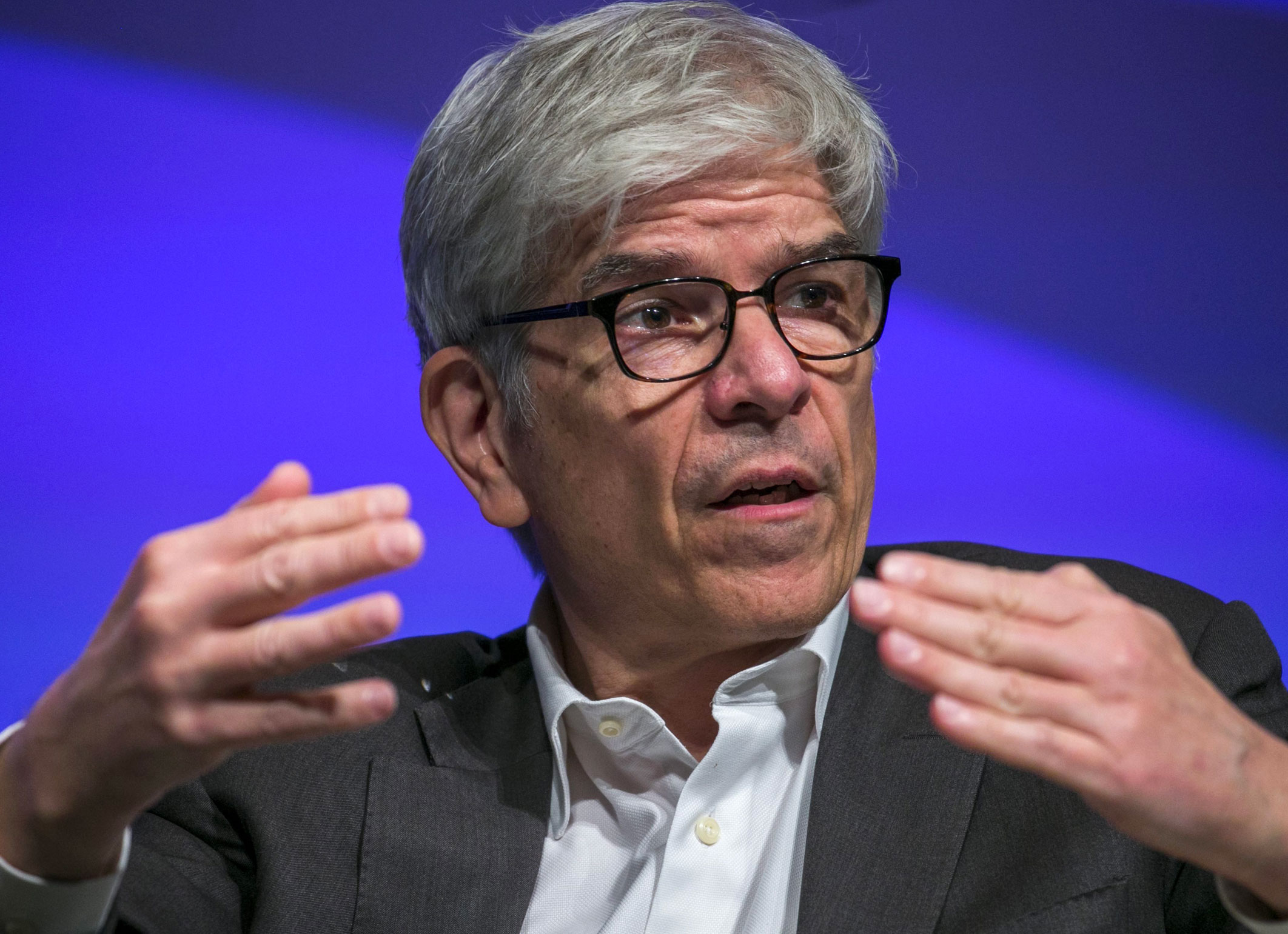 Paul Romer was awarded the 2018 Nobel Memorial Prize in Economics for demonstrating “how knowledge can function as a driver of long-term economic growth.”

[dropcap]L[/dropcap]ast Monday, 8 October 2018, Paul Romer won the Nobel Prize in Economics for his contributions to our understanding of economic growth. The theory he developed helps explain why we do what we do.

Economic growth is really, really important. From the beginning of human history up until the Industrial Revolution, there pretty much wasn’t any. You could take the average person from the Year 1 and put her in 1740, and she would find it in many ways familiar … familiarly grim and hard.

But if you took a person from 1740 and dropped her here, today, it would blow her mind.

The reason is economic growth. Growth is pure oxygen. It’s what has given us longer and healthier lives and enhanced opportunities for the flourishing of the human soul without hunger or terror or bondage.

In the 1950s and 1960s, economists like Robert Solow (Nobel Prize, 1987) worked out the theory of economic growth: growth is a function of labor, capital, and ideas. Labor is people, you and me. Capital is stuff like the machine that I am typing this on, tools that make us more productive than we would be on our own. Ideas are ways to do things differently – new ways to organize people, new machines, etc.. Solow and others took these simple insights and rigorously and elegantly modeled them, laying a theoretical foundation for the analysis of economic growth.

This was incredibly powerful. One of the insights of these theories is that growth stalls when we run out of people and out of productive uses of capital. The growth curve inevitably flattens as an economy matures. The way to keep the growth rate up – the only way – is for new innovation to keep being introduced into the economy, increasing productivity.

But although growth theory highlighted the importance of innovation, it did not have much to say about it. Innovation, knowledge, ideas … for the economists of the 1950s and 1960s, they were just sort of out there, floating around, for anyone to use. So even though ideas are the drivers of productivity, in a weird way they were treated as outside of the economic system by the architects of growth theory, rather than as part of it.

Intuitively, that’s not right. Inventions don’t just happen. Inventions are invented by inventors. We are the authors of ideas, not just their beneficiaries.

The legal and cultural context also matters. Ideas are often owned or private. Patents and trade secrets and know-how – those ideas are not just “out there” and available for anyone to use. Other ideas are not proprietary, but they are built into systems that are really hard to copy, like social customs or legal regimes. Growth theory didn’t have much to say about this.

This was a problem for growth theory. Romer solved it.

Romer brought innovation into the longstanding models for economic growth. He described how ideas are both products of the economic system and influencers of that system. Patent rights, for example, increase the incentives for certain kinds of innovation.

Knowledge is cumulative. We can, and do, make more. And we can structure society so that we get more and more knowledge, more and more innovation, more and more growth. We can do things and set up systems and make investments that are likely to encourage people to invent things or systems that make our lives better … and that themselves lead to more innovation.

To me, this is one of the most optimistic findings in all of social science.

The future can be better. People behave differently when the pie is growing than when it is static or shrinking. In this way, growth enables generosity. We all have to fight parts of our natures in order to be virtuous, otherwise virtue would not be praiseworthy. Growth helps to align virtue a little bit more with self-interest.

Economic growth also builds hope. Hope for the alleviation of poverty. Hope for cures for diseases. Hope for solutions to environmental problems. Hope for more people to be able to freely follow their spiritual course and calling.

Before Romer, economics viewed growth as kind of like a lottery or a cargo cult where society waits passively for a new box of ideas to wash up on shore to fuel the growth machine. What Romer said was, “We can build those ideas ourselves; we can fuel our own growth machine; it’s hard work, but with deliberate effort, we can do it.” A virtuous cycle of growth driving the creation of new ideas driving more growth … that, not heat death, can be our future.

We heard you, Paul. That’s why we do what we do!

The world has never seen a system that produces innovation at the rate of America’s research universities. Romer writes about their uniqueness: the combination of the Morrill Act in the 19th century (the Morrill Act created America’s distinctive land grant university network) and the post-World War II federal research grant system (which institutionalized federal support for mission-oriented basic research) were two of the great meta-innovations of human history. The land grant schools and federal research funding are innovations that create more innovation.

But that alone doesn’t generate growth. We also need tools to drive that university innovation into the economy, or else the innovation will lie fallow. The nation’s startup clusters, especially Silicon Valley and Boston, do that amazingly well. These clusters metabolize about 4 out of every 5 dollars of early-stage funding. They are another important, American-made, meta-innovation: a new way to scale ideas rapidly through an economy.

The challenge is that most of America’s research doesn’t happen in those clusters. 74% of American university research, by dollars invested, happens in states other than California, Massachusetts, and New York. As a result, the rate of startup creation out of most heartland universities is a lot lower than at the universities in the states with technology hubs, and the startups that do get formed are often significantly undercapitalized compared to startups in the hubs, which probably contributes to lower success rates and lower impact of heartland science on the national economy.

This seems like a waste. It’s like a whole cargo container of ideas drifting past our island.

So we built Research Bridge Partners as a bridge out to that big container of ideas, to get them into our economy for the benefit of all of us.